Children and police officers from across Bedfordshire joined leagues to raise hundreds of pounds to help young victims of serious crime.

Embrace Child Victims of Crime was proud to be named chosen charity by Bedfordshire Police for its Kick Off@3 football tournament on Sunday.

Aimed at boys and girls aged 13-16, teams play to secure a place in the national final in London and is part of a national police initiative to engage with young people.

The Bedfordshire event took place on Sunday 28 April at Kempston Rovers Football Club where a number of teams played their hearts out to represent the county in the final – raising over £300 for the charity in the process.

With over 350 people attending on the day Embrace CVoC received great support from the local community – Alfie Bear was even there to cheer the teams along.

School support officer Paul Griffiths from Bedfordshire Police and is also the lead person for the force’s Kick Off@3 community football event said:

“Kick Off@3 is a national initiative by police forces to engage with young people across their respective communities through football.

“In Bedfordshire we are aiming to build and strengthen new relationships with the community so we can tackle societal issues together moving forward.

“We chose Embrace as our charity as the work they do with young people is amazing and as a youth initiative the participants can relate to where their donations are going too.”

Embrace is the only national charity solely focused on supporting the recovery of children from serious crime. It provides a range of counselling, practical and cheer-up support to children and families across the UK.

Last year it helps more than 3,000 beneficiaries – including 313 from Bedfordshire, victims of crimes including sexual and domestic violence and abuse, homicide, other violent and neglect.

Embrace CEO Anne Campbell said: “As our fund-raising force of the year 2018, Bedfordshire Police continues to go over and above to raise money to reinvest in the futures of children who have suffered crime in the county.

“It was fabulous to see children from across Bedfordshire so enthusiastic and, at the same time, supporting their less fortunate peers – well done all!” 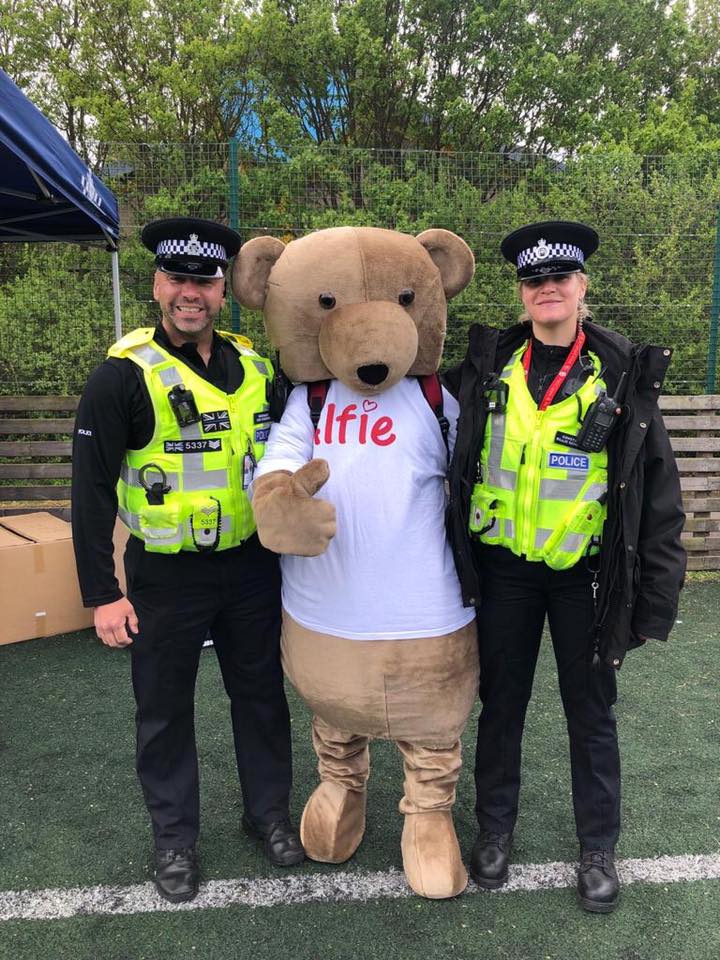 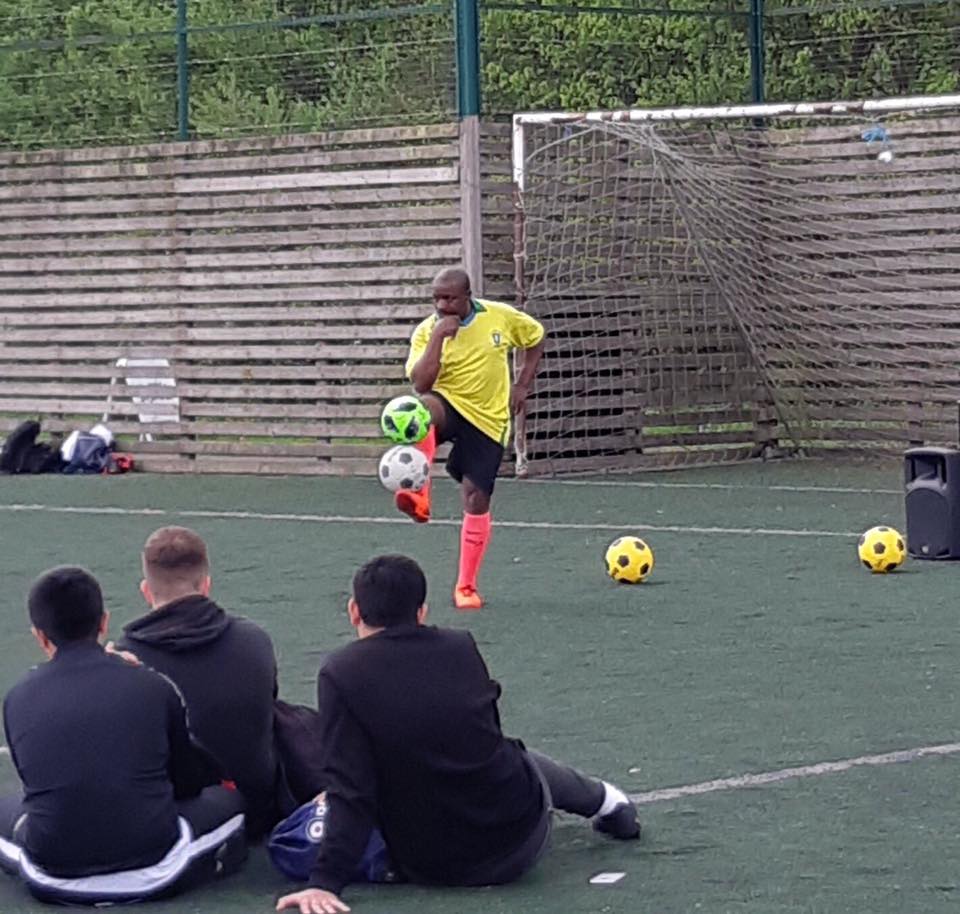 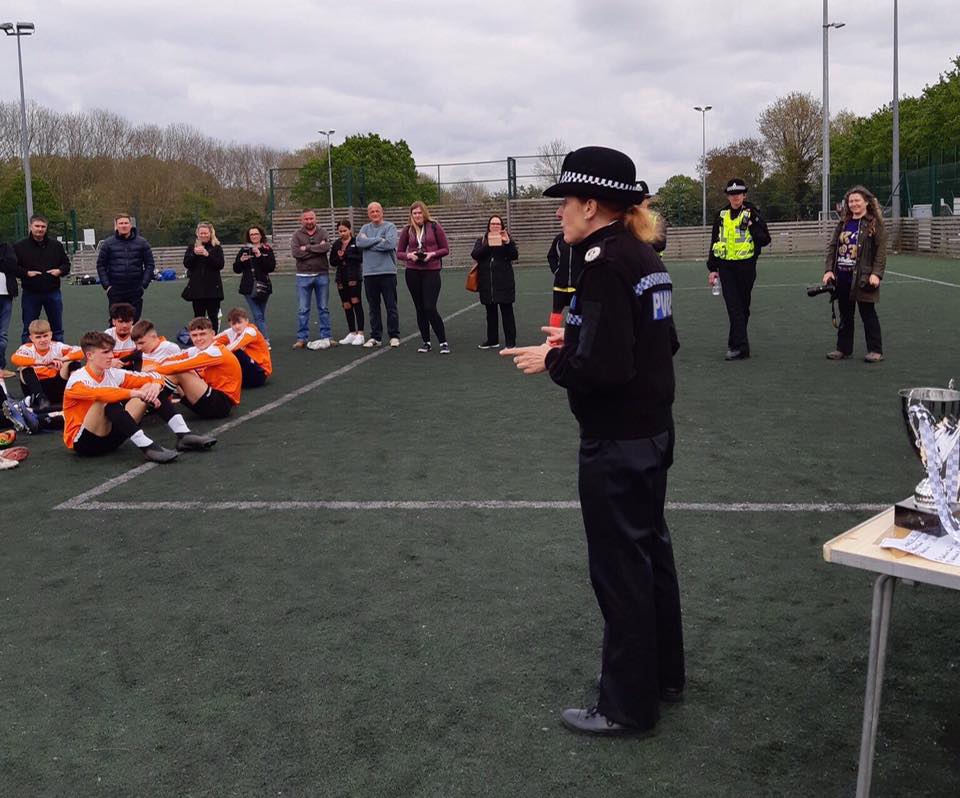 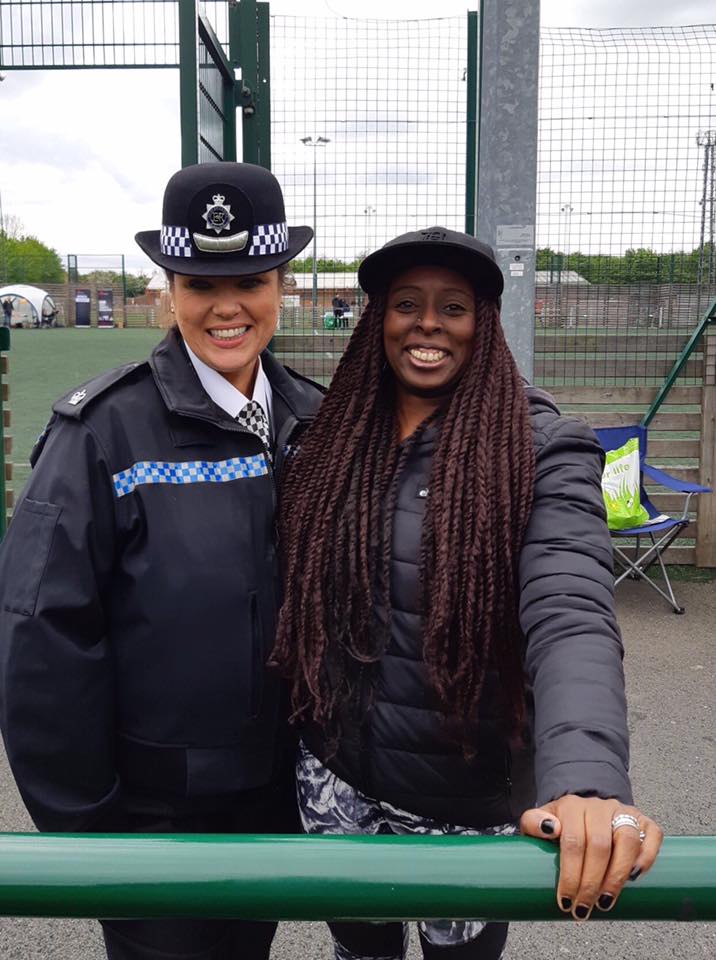 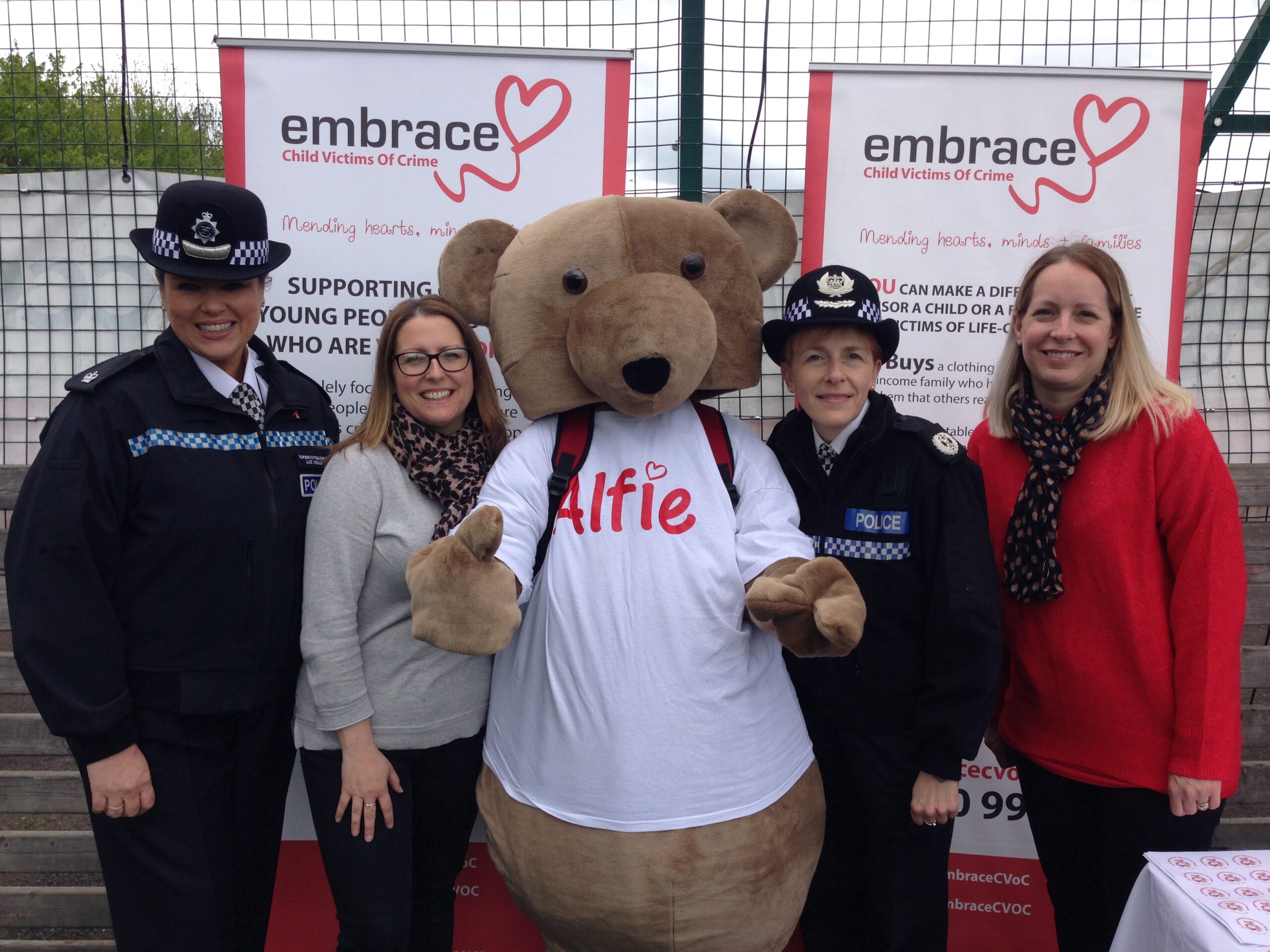